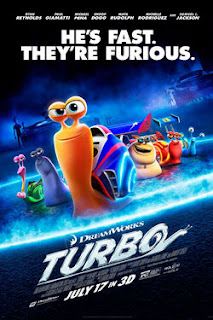 REVIEW: David Soren has had his hands in the creation of Shark Tale, Madagascar videos and television shorts, and Over the Hedge. Now he hits the big time as the director for an animation bout a snail who dreams of speed. Building a shell for the slug is Jack the Giant Slayer scribe Darren Lemke and Big Fan writer Robert D. Siegel, focusing on a little snail that could. 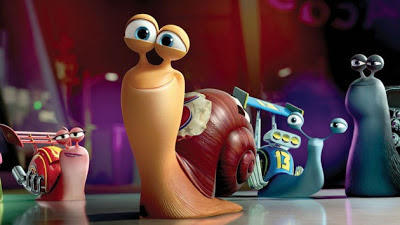